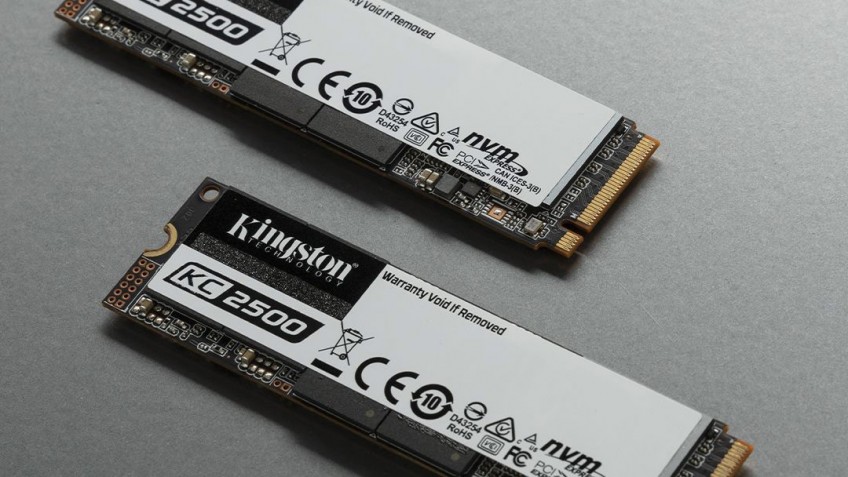 Kingston has unveiled its new SSD SSD series – the KC2500. They are made in the form factor M.2 2280 and are designed for PC and laptops. New items are equipped with an SMI 2262EN controller, and the type of memory used is TLC, which means the ability to store three bits in one cell.
The interface uses PCIe Gen 3.0 x4. Characteristics look like this:
Volume: 250 and 500 GB, 1 and 2 TB
Sequential read and write speeds: up to 3500 and 2900 MB / s, respectively
MTBF: 2 million hours
Encryption systems: 256-bit hardware encryption AES-XTS.
It is expected that new drives will appear in the summer, but there are no exact dates yet. The price also remains unknown – both on the global and Russian markets.

For a long time on the PC, there was a problem installing drivers for Intel integrated graphics. All this was connected with the computer manufacturer’s verification system. She blocked the ability to install official drivers from the site of the chip maker, offering outdated versions. This only concerned OEM systems.
As a result, PCs may not have received video driver updates for years, as manufacturers did not bother with support.
But Intel said it’s now in the past. From now on, drivers can be updated directly from the site of the chip maker, and not from the resources of manufacturers of finished computers. To do this, use the Graphics Driver Smart Installer Enhancement tool, which saves all settings in the process.
At the same time, the company said that this approach can cause problems on some devices in the form of a drop in performance and so on. If this happens, then you need to return to OEM drivers. 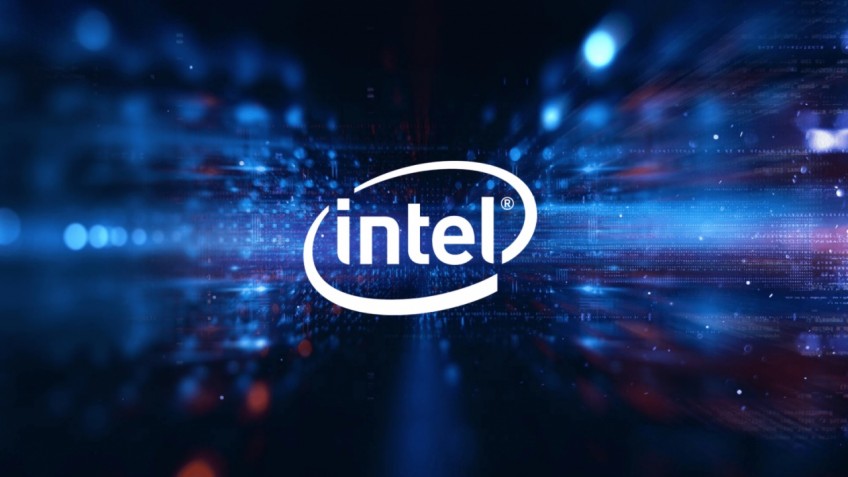 With the start of the seventh season in PlayerUnknown’s Battlegrounds, an updated Wikendi map will appear. Waiting for the release of update 7.1, which marks the beginning of a new chapter, is optional – the island and other innovations are already available on the test game server for the PC.

Now trains running along Wikendi stop at the platforms in different places on the map. This new product will give the player more space for tactics – for example, the Dinoland passenger line (the latest version of Dinopark) and the heavy cargo line have different routes and features.

Players will also be able to purchase the “Survivor’s Ticket: Cold Front”, opening up new missions and rewards. As part of these tasks, you can find out part of the Lind family plans for the island:

The sluggish performance of Mark Zerny and the GPU performance inferior to the competitor successfully transformed the still unannounced PS5 console into an object of ridicule and the heroine of memes.

Crytek rendering engineer Ali Salehi, who gave a great interview to the Persian portal Vigiato, defended himself. According to him, the difference in power is more likely nominal, since the PS5 has an easier-to-learn architecture. And to reveal the capabilities of the console to the full will be easier.

In the case of the Xbox Series X, a lot of perseverance and highly qualified specialists will be required. Probably, we are talking about studios close to Microsoft, well versed in the architecture of the system.

In a way, this is reminiscent of the story of the confrontation between Xbox 360 and PS3. Sony’s console was often inferior to its competitor as a multi-platform, but for the most part exclusives looked more beautiful. The most striking examples are the Uncharted trilogy, two parts of God of War and Heavy Rain.