The sluggish performance of Mark Zerny and the GPU performance inferior to the competitor successfully transformed the still unannounced PS5 console into an object of ridicule and the heroine of memes.

Crytek rendering engineer Ali Salehi, who gave a great interview to the Persian portal Vigiato, defended himself. According to him, the difference in power is more likely nominal, since the PS5 has an easier-to-learn architecture. And to reveal the capabilities of the console to the full will be easier.

In the case of the Xbox Series X, a lot of perseverance and highly qualified specialists will be required. Probably, we are talking about studios close to Microsoft, well versed in the architecture of the system.

In a way, this is reminiscent of the story of the confrontation between Xbox 360 and PS3. Sony’s console was often inferior to its competitor as a multi-platform, but for the most part exclusives looked more beautiful. The most striking examples are the Uncharted trilogy, two parts of God of War and Heavy Rain.

FIFA 19 Grand Final – FIFA eWorld Cup 2019 was held August 2-4 in London. 32 participants who became the best in the qualifiers on the PlayStation 4 and Xbox One, played $ 500 thousand. 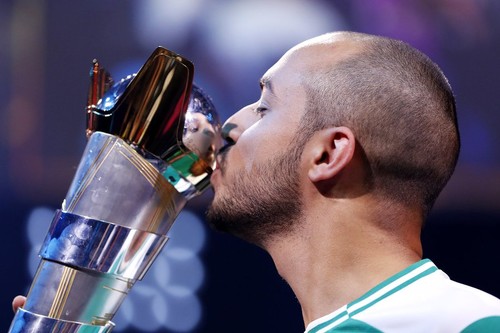 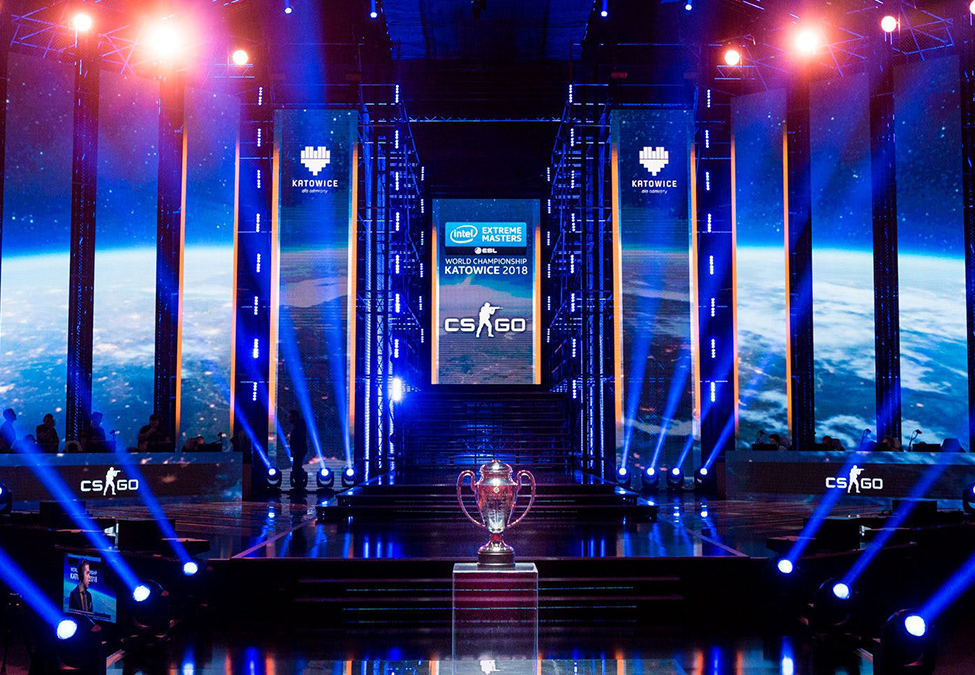 The International 2018 has already destroyed one tradition of the main Dota 2 championship: until this moment, European teams have never won a tournament twice in a row, in even years always losing the lead to the Chinese. However, OG in the final managed to snatch victory from PSG.LGD, leaving the Asian region out of work.

At The International 2019, these same guys broke another law that seemed immutable. Previously, none of the winners of TI did not become a champion twice, and few believed that this would change in the coming years. “Damn!” Said n0tail and the company … and took the second Aegis right after the first.

Summing up the results of TI9, we will recall the path of winners from outsiders to two-time champions and try to predict how the triumph of OG will change the world of professional Dota.

The future legend was born from the Monkey Business team, which in 2015 was collected by Dane Johan n0tail Sundstein and Israeli Tal Fly Aizik. In addition to them, the team included Amer Miracle-al-Barkawi, Andreas Frank Cr1t- Nielsen and David MoonMeander Tan. Very soon, sponsors drew attention to promising newcomers, and since October 2015, guys have been playing under the OG brand.

The team broke into the professional scene, literally knocking the door with their foot. OG immediately took the first major tournament, defeating Team Secret in the final, and then securing the title of one of the strongest teams in the world, taking the The Manila Major Cup. They approached The International 2016 as unconditional favorites … and as a result took only 9–12th place in the tournament, offensively flying away from TNC Gaming in the second playoff match.

This is where the first roster falls apart: Miracle leaves for Team Liquid in order to become the TI7 champion in a year, MunMinder becomes part of Digital Chaos, and Crete is taken by American Evil Geniuses.

Vacancies were taken by Finnish Jesse Jerax Vainikke, Swede Gustav s4 Magnusson, for the sake of which he left the Alliance’s “gold line-up”, and the little-known Australian Anatan Ana Fam. Those who thought that after a partial collapse the team would lose ground were disappointed: OG performed very well throughout the season, won two major events again … and failed The International again. 7-8th place is not the result that both players and their fans expected.

Failure so unsettled Ana that he decided to take a vacation from a professional bunker. Instead, the mid-OG was Ukrainian Roman Resolut1on Fominok. Substitution did not help: the team showed weak results all season. After several unsuccessful tournaments, Resolut1on left the team, in which he did not really have time to take root. And if this parting was expected, then the sudden departure of s4 and Fly right on the eve of the TI8 was a blow under the breath for OG.

Changing the line-up before the main tournament of the year is a disaster, and not only because the team lost a direct invite to TI and had to break through to the championship through open qualifications. Rare teams instantly grind to each other: players need to understand what they are capable of, how to interact within and outside the game. Few people immediately have such synergy to successfully perform on stage – even in smaller tournaments, not to mention The International, where the emotional load is off the scale.

You can understand why n0tail considered the departure of Fly a betrayal. His long-time friend didn’t just leave the team that they created together – Fly set up the whole team, breaking it up at a time when OG was already having hard times.

OG had no choice but to rush in for a feverish hurry. The place of Resolut1on was taken by the trainer of the team Sebastian 7ckngMad Debs – now the entire gaming community knows him as Ceb. Ana urgently called, who returned to the game, but vegetated in a little-known team of Echo International. The young Finnish player Topson became the leader – he previously played exclusively for short-lived dubious teams. In short, the TI8 OG was approached by a real “team of losers”: well, how can you achieve something with Kerry, who spent a considerable part of the season completely oblivious, a green rookie and a playing coach, who has not achieved anything worthwhile during his entire career on stage?

“Yes,” the OG players replied two months later, raising the captured Aegis above their heads. The International 2018 brought to life one of the most battered Hollywood cliches: the underdog company, in which no one believed, scattered all powerful rivals and wrested a victory from the Chinese team PSG.LGD in an intense grand final. At this time, Vera&John casinos actively accepted bets on these events.

However, after the triumph at TI, many teams traditionally lose ground. It seemed that OG did not escape this fate: Ana again announced that it was taking a time-out, because now it saw no motivation for itself to play. The whole year the squad did not show anything particularly outstanding, being content with 5-6th places in major tournaments. However, the victory on TI and so forever inscribes you in the history of Dota 2. Can you wish for more?

“You can,” the OG guys answered again. Because in March 2019, Ana returned to the team – and six months later, bypassing all the teams on which analysts and spectators were much more willing, OG became TI winners for the second time in a row.

The International 2019 taught professional players many lessons. And perhaps the most important of them is that the game, in the final analysis, always remains the game. The guys from OG went to the matches with a smile on their faces: as if there was neither a giant prize pool, nor a colossal burden of responsibility, and they came to the arena to have fun and have fun. The guys from OG played so easily and recklessly, as if it was a match in a pub, and not the most important tournament of the year. The guys from OG spat on the meta, standard purchases and effective buildup – but they killed the enemy under the fountain and spammed jokes in the game chat.

Ultimately, OG won as a group of friends who preferred fun and psychological comfort to the frantic race for cups. And not the fact that their successes will be able to repeat. But even if the teams try, the world of professional Dota can already change for the better.